How Telecommunication changed the world 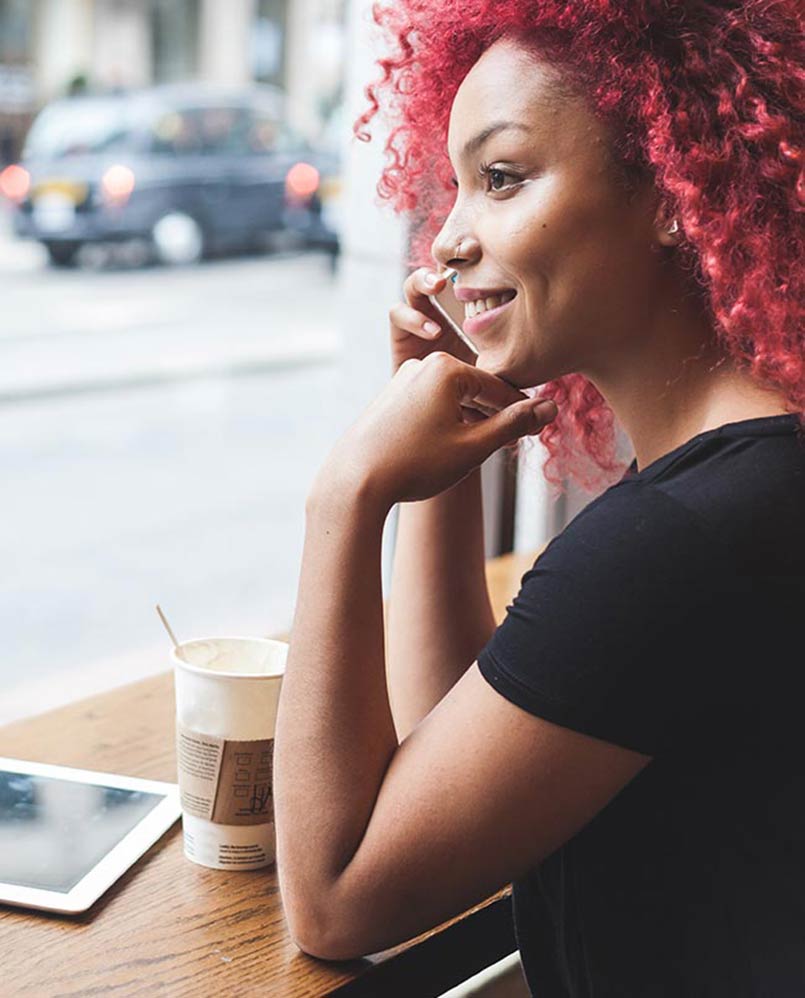 How Telecommunication changed the world

by admin
in Marketing
Comments

The telephone is a technology that has become an integral part of our life since it was invented in 1876 (officially speaking). The telephone has allowed the sender and the receiver to be in direct contact without being physically in each other’s presence through a receiver and a transmitter. The sender and the receiver can be separated by vast distances but their communication is still direct and no interference is required through a messenger.

True communication requires back and forth speaking and listening interaction and then providing a response informed by what has been heard. We also need to remember that the telephone can facilitate misrepresentation and fraudulent schemes, it can be used to send a message such as “I miss you” or “I’m going to kill you” without anyone hearing.

As with almost all things when the telephone was first introduced it could only be afforded by the rich as the materials needed for connection were very expensive.

On the grounds that it would increase wealth, employment and improved means of communication the telephone was encouraged to enter every household. Although not apparent at first it lead to the development of city centres, office buildings and the concept of urban worker society, it has also led to the creation and destruction of jobs and above all also changed the pace of business and made the world smaller and more accessible to all.

The telephone has provided security and helped in emergency situations, it is been used to conqueror and promote crime, on one hand, one could call for help quickly on the other hand fraudsters could reach into our houses and pick our pockets. The telephone also changed the way social relationships and social interaction take place. Communication over the telephone broadened the range of people one could interact with. Long-distance relationships became possible. The telephone helped keep a close bond with families and communities.

The telephone has made communication more efficient and faster since it was first developed. In some ways it has moved us back to the oral culture that we originated from and in other respects, it has aided in the proliferation of the written text.

The telephone has transformed societies social behaviour by changing the way we communicate with each other, it has fostered a whole host of new inventions, like the cell phone and the internet. We can now read up on an obscure subject over the internet and then discuss it online with a friend immediately.

The phone has over a century of its existence introduced us to different mindsets and relational patterns in which we move. From the time in which only offices and capitalists would call each other over the phone to calling the operator and asking to speak to “so and so”. From being on the phone for hours with the boy/girlfriend and no phone calls at dinner time to having the world in your palm and getting notifications every minute of the day, the phone has been a reliable friend.